Cao Linh Pagoda is 49.000 square meters, located in the West of Hai Phong city, in the centre of large area, Bac Ha, Bac Son commune, An Duong district, Hai Phong. The Pagoda is a round 12km far away from the city centre which has 10th high way crossed in front and 5th high way crossed behind.

As the records, The pagoda is built by the Le Van family, Ha Lien village but till now, we still have no exactly its age. Following to the information engraved on Stone Stele, Cao Linh was maintained in after Le generation.

In 1946, this was where the Viet Minh official nested stored food for the war of resistance.

From 1967 to 1975, An unit of Anti-Aircraft Artillery of Viet Minh used this place to be base shooting US Air-Force.

After the war of resistance, Cao Linh Pagoda was very heavy destroyed. Not until 2001, Pagoda was re-maintained and turned from West direction to South as we can see now.

This is the good destination for tourists in their Hai Phong city tour full day or specific hours…(HaiPhongTours.net) 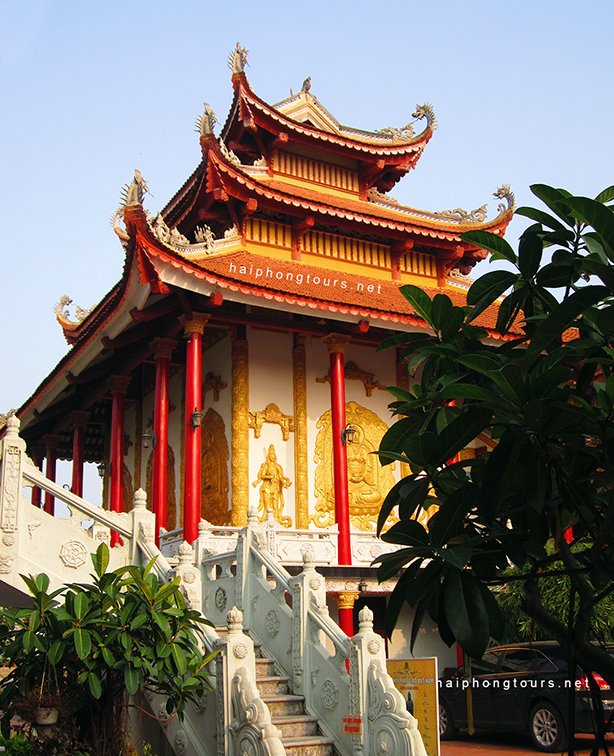 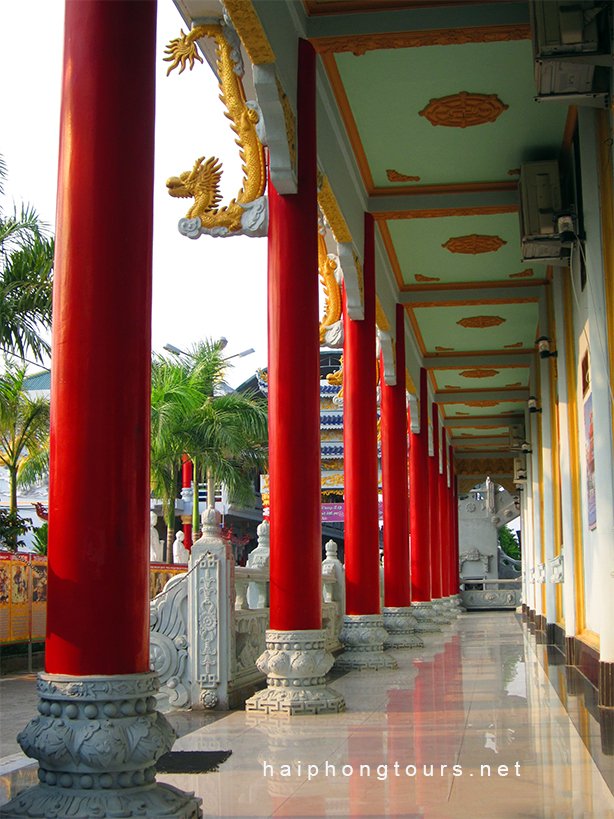